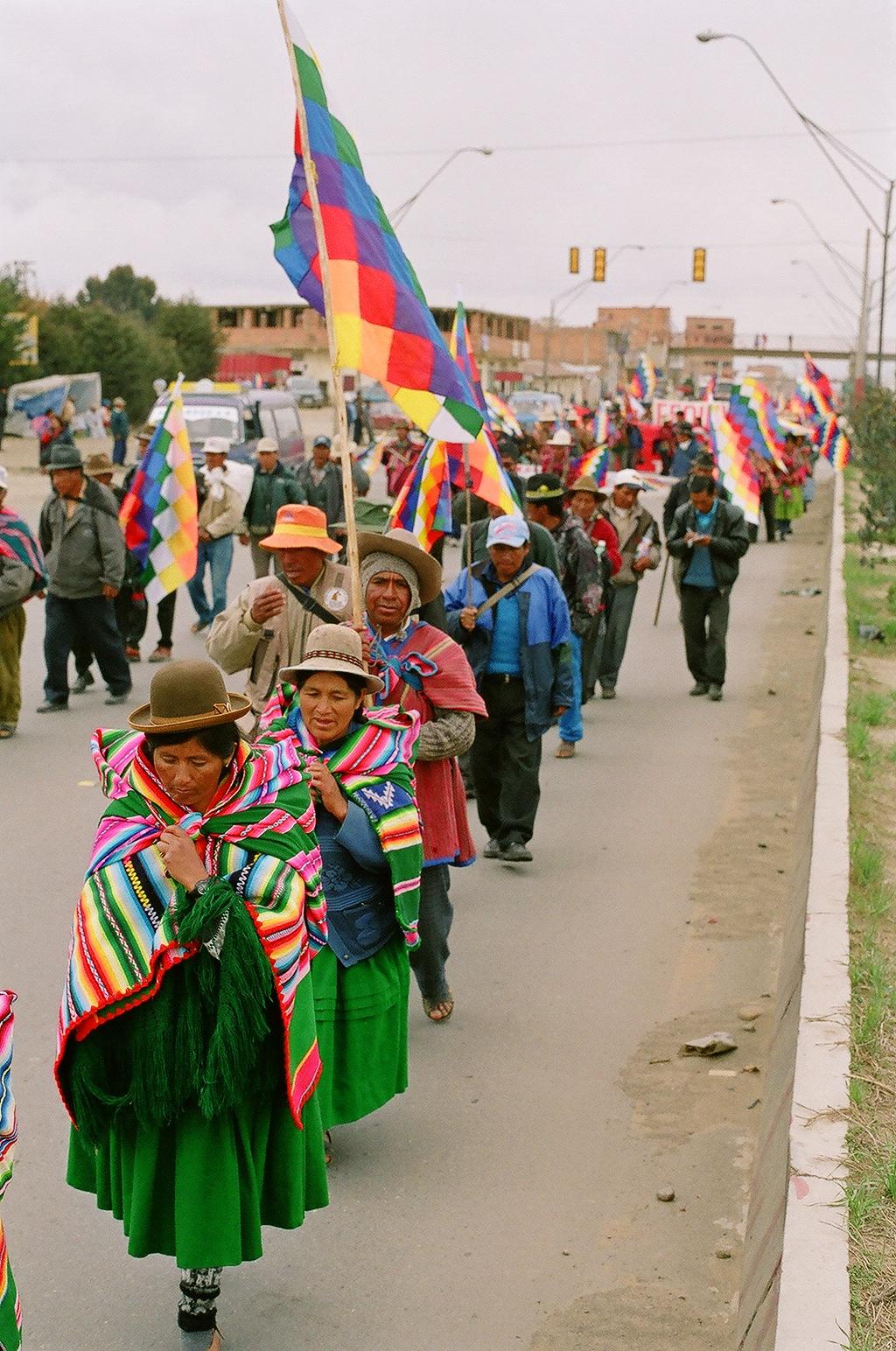 On a summer day in the 1950s, a native girl watches the countryside go by from the backseat of a car. A woman at her kitchen table sings a lullaby in her Cree language When the girl arrives at her destination, she undergoes a transformation that will turn the woman’s gentle voice into a howl of anger and pain. In a place like this, there aren’t many chances to be a kid. But, when no one’s watching… A residential school musical. 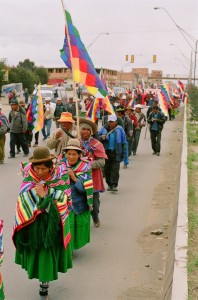 This film, co-narrated between the filmmaker and Evo himself, tells the story of how Bolivia’s first indigenous President managed to re-write the Constitution, re-distribute the land among poor peasants and nationalise the gas industry, as these events were actually unfolding.

Following the screening, Argentinean filmmaker Rodrigo Vazquez will be available for a Q&A. Rodrigo has been following Evo Morales and the indigenous uprising in Bolivia for several years. He will share with the public the latest news from Bolivia as well as his unique view and experience of working closely with Morales.