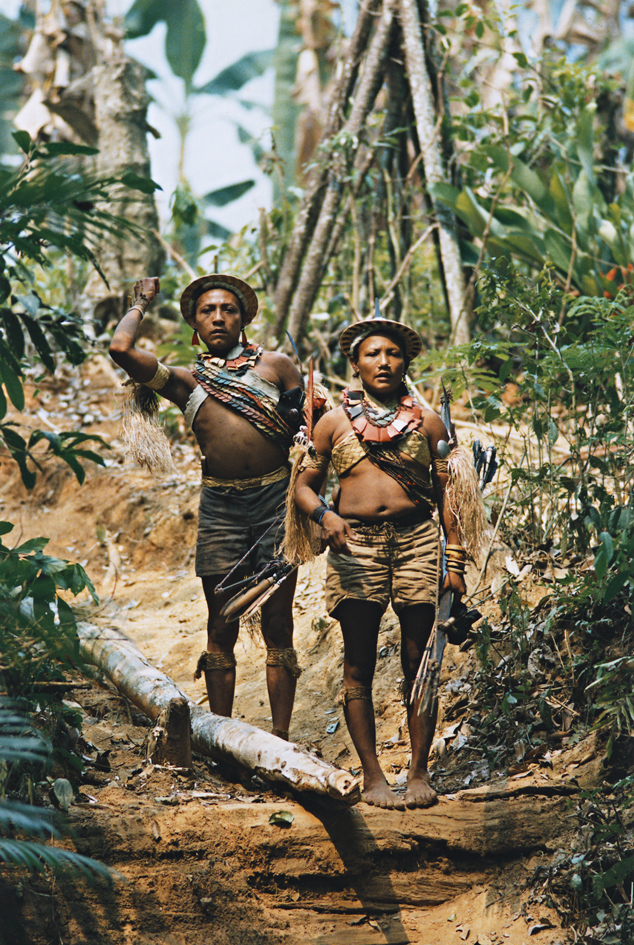 WILD WEST + Q&A with the director

CORUMBIARA, They shoot Indians, don’t they? 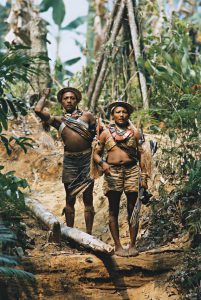 A film crew’s 20-year quest to tell the world the story of a modern day genocide in the heart of the Amazon.  Corumbiara shows the startling footage of that search and the Indians – three previously uncontacted indigenous groups – side of the story.