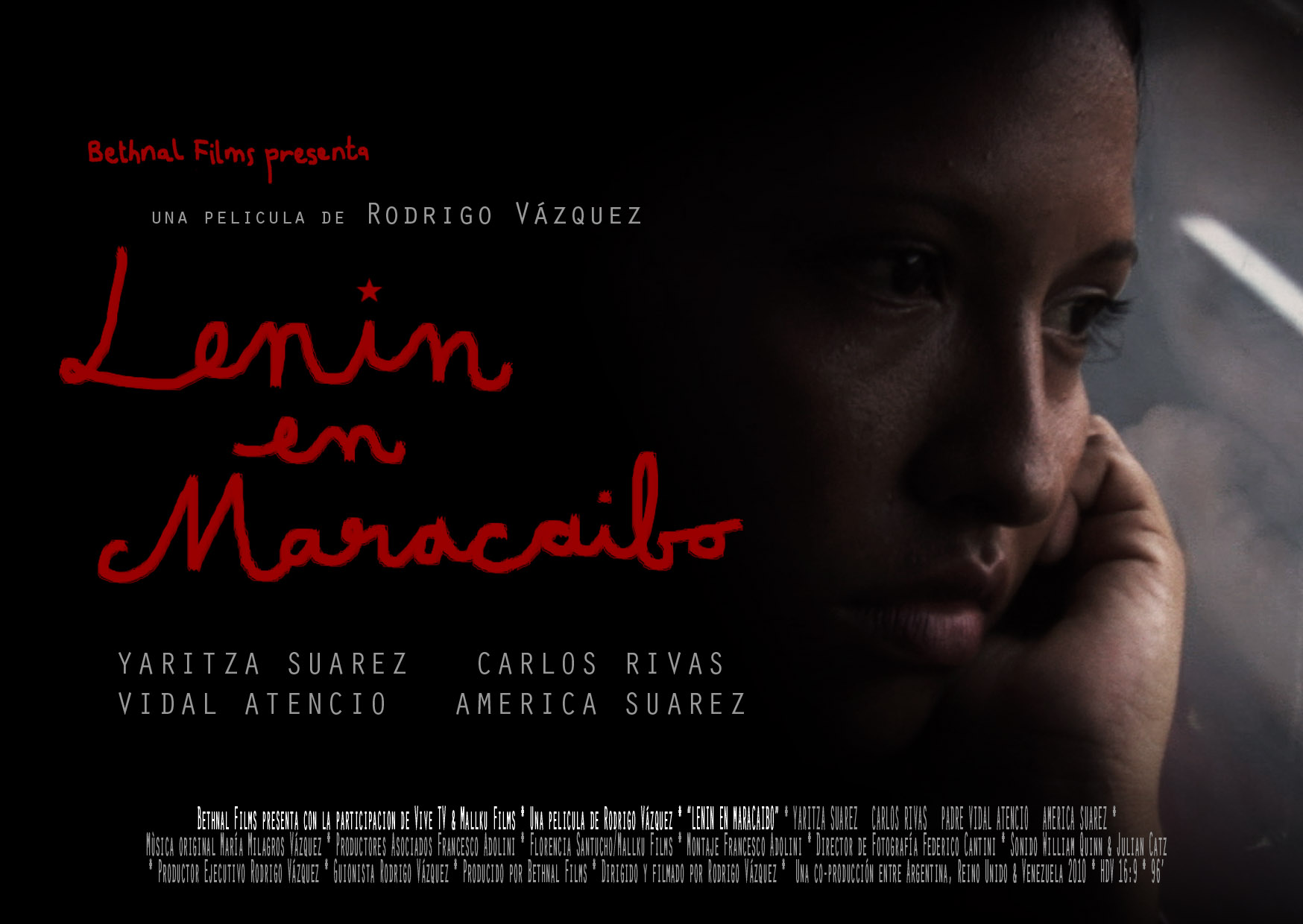 Film Screening of LENIN IN MARACAIBO

Followed by Q&A with the Director Rodrigo Vazquez

At the Bolivar Hall, London 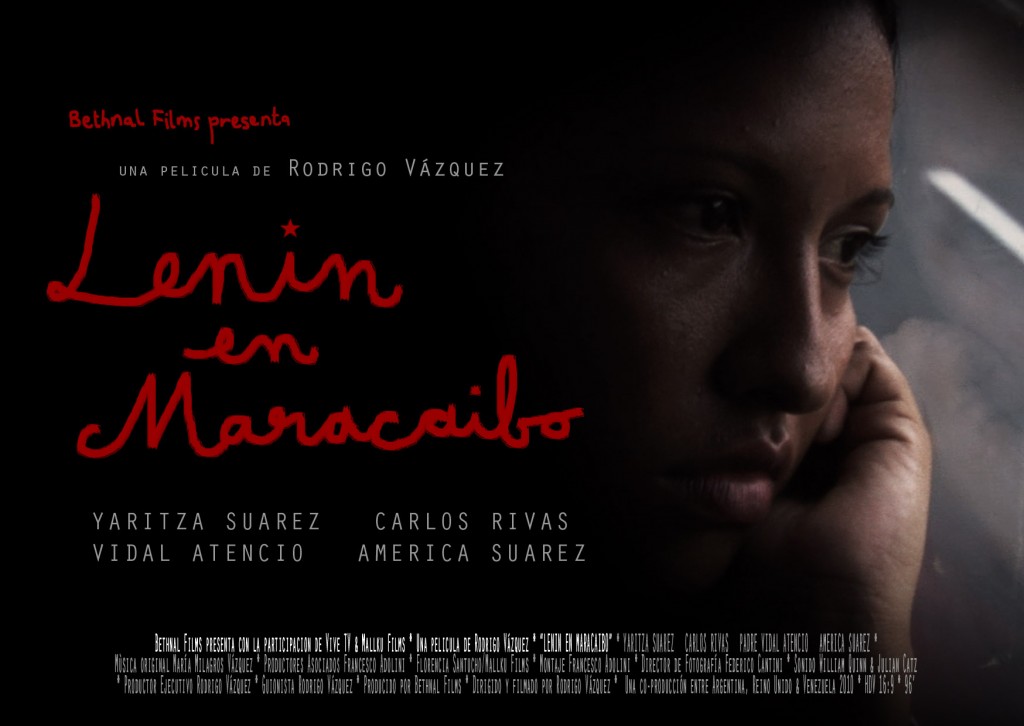 LENIN IN MARACAIBO blends documentary and fiction to tell a love story encapsulating the Bolivarian revolution in Venezuela. Yaritza a young Wayuu indigenous woman is determined to empower her community. Carlos, a young middle class man disillusioned by his aristocratic upbringing, is in search of equality and change. Together they come to learn what it means to be a revolutionary. CERT 18

TALK WITH THE DIRECTOR RODRIGO VAZQUEZ

International acclaimed producer and filmmaker, Rodrigo Vázquez, has been working on TV since 1998 for BBC World, BBC, Channel 4, Al-Jazeera. He has worked for years filming in war zones from Central America to the Middle East. He has numerous awards and his films have been shown in cinemas around the world. He has been producing films with indigenous communities from different parts of Latin America.

All Proceeds go to the Native Spirit Foundation, a UK registered charity run by volunteers promoting education and the rights of indigenous peoples www.nativespiritfoundation.org

THIS EVENT IS SUPPORTED BY