“All the [activists] have come to the conclusion that one objective of making video, radio and television is for the other culture to know us. It is necessary to create a bridge to share our culture in an educational form, without losing our identity.” — Freddy Treuqil

We aim to inspire new possibilities for understanding life, by celebrating the strength and potential of the human spirit. 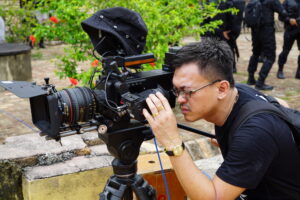