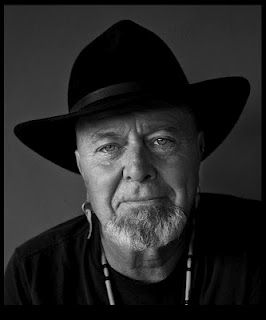 A rare and beautiful opportunity for men to meet and experience the men’s circle with Grandfather Keya, who shares the wisdom and teachings of his ancestors on manhood, brotherhood, being a warrior and more. 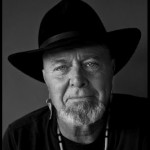 Grandfather Keya Wright (Cherokee) Keya Wright, Mani Wakan Wicasa Keya (Walks Holy Turtle Man) is Cherokee and Portuguese, raised with the Narragansett tribe in Rhode Island. His father (Cherokee) was “the last free man” as Keya says. When Keya was a child the Elders chose him as a vessel in which they could pour their knowledge and wisdom. Thanks to his blue eyes and fair complexion, Keya walked in two worlds; the world of the white man and the world of Native Americans, which greatly enhanced his understanding of the reality. Keya worked in many areas. For thirty years he was a navigator and a fisherman on Atlantic Ocean, working from a small boat that he and his friends built in the backyard. For twenty years he was a union representative for AFSCME in Rhode Island as well justice of the peace for five years before he retired in 1999. He is a veteran of war, having served four years in the US Navy (1963-1967). He also marched with Martin Luther King in the civil rights movement. Keya is a healer of broken hearts and souls; his present life is devoted to ceremony; he has facilitated many women and men circles in the United States and Europe. He travels the world, sharing the wisdom of his ancestors.

For other events of the Grandfathers and Grandmothers: http://indigenouselders.blogspot.co.uk/p/schedule-for-england.html