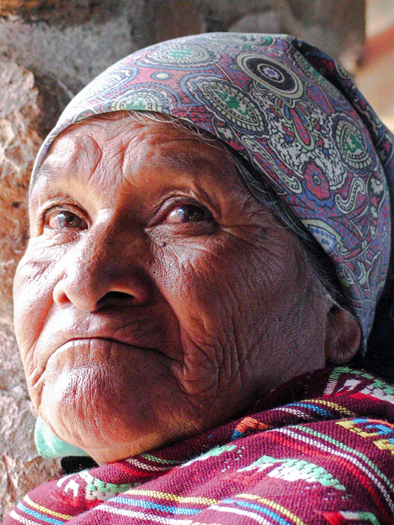 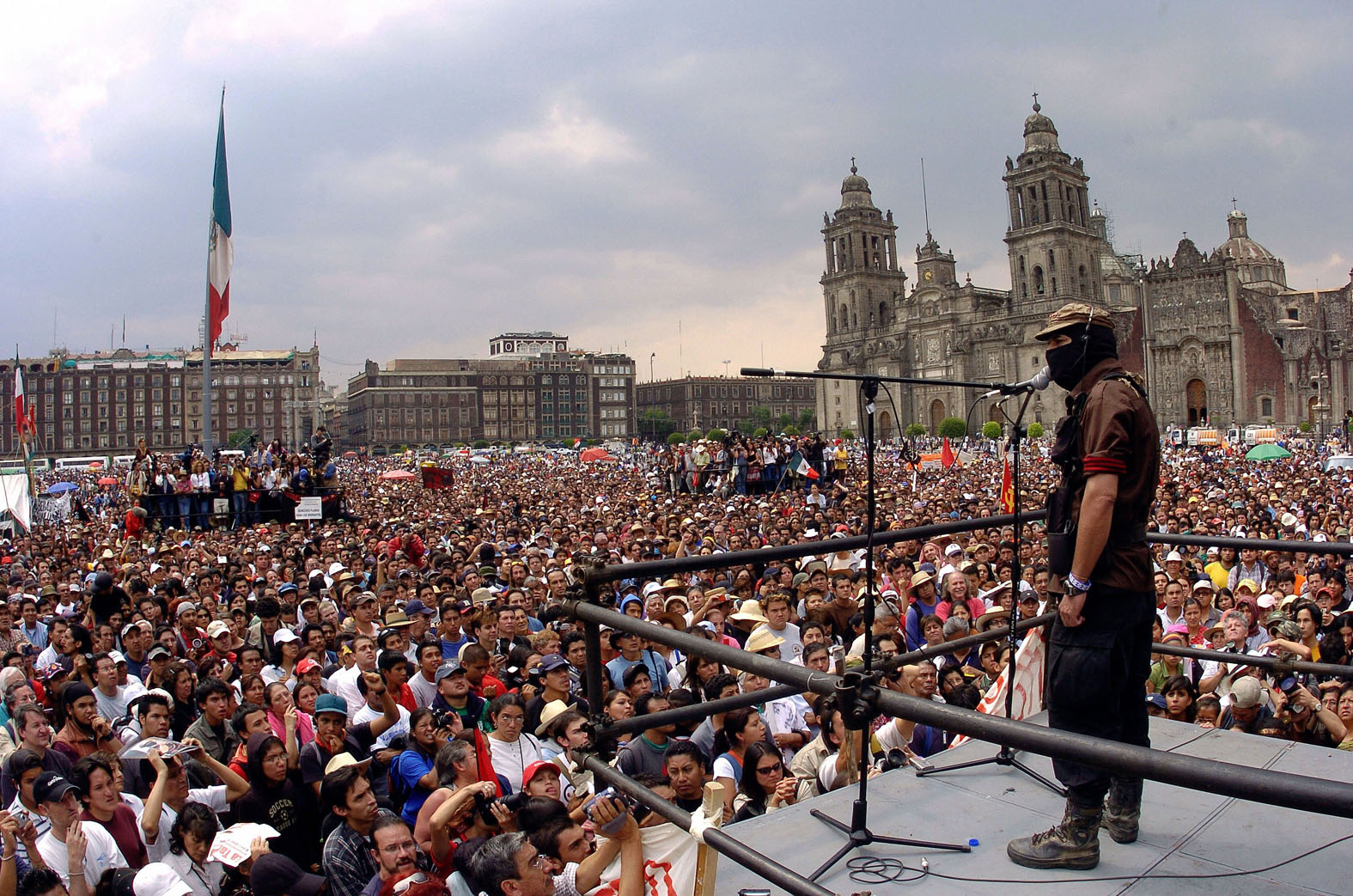 ¡Viva México!
Director Nicolas Défossé, 120 min, Mexico, 2010
City of Los Angeles, USA. In the heart of the city, undocumented Mexican immigrants are hunted by the police and struggle to earn a living without losing their identity. On the other side of the border, in the mountains of southeastern Mexico, dawn arrives, hidden in mist. It is January 1st, 2006; thousands of indigenous Zapatistas prepare to say farewell to their spokesman Subcomandante Marcos. His mission: to travel across the country for the next six months to learn from the resistance of Mexican men and women who fight for a better Mexico. So begins a journey that plans to reach the border with the United States, at the other end of the country… 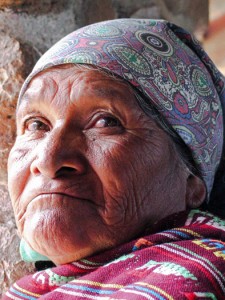 + Photo Exhibition by the Collective La Otra Mirada
This exhibition is the result of a collective input of many photographers from alternative media that covered the journey of The Other Campaign in Mexico. The exhibition captures images from all over Mexico and describes the current social and political state of affairs in Mexico by focusing on marginalised groups and individuals that are organizing themselves to resist oppression.
Adolfo López, member of the Colective La Otra Mirada, and Nicolás Défossé, the film director, will hold a Q&A session after the film.

UK Zapatista Network
The tour of Viva Mexico! And the photo exhibition in the UK is organised by the UK Zapatista Network. The network is formed by different groups in Edinburgh, Bristol, Manchester, London and other cities.   They take inspiration from the Zapatistas’ example of organising autonomously and ‘from below’.
Native Spirit Foundation is a UK registered charity, which promotes the knowledge and preservation of Indigenous Cultures and supports educational projects in indigenous communities. Native Spirit runs an annual Festival each October, which takes place in cities of UK and Spain.