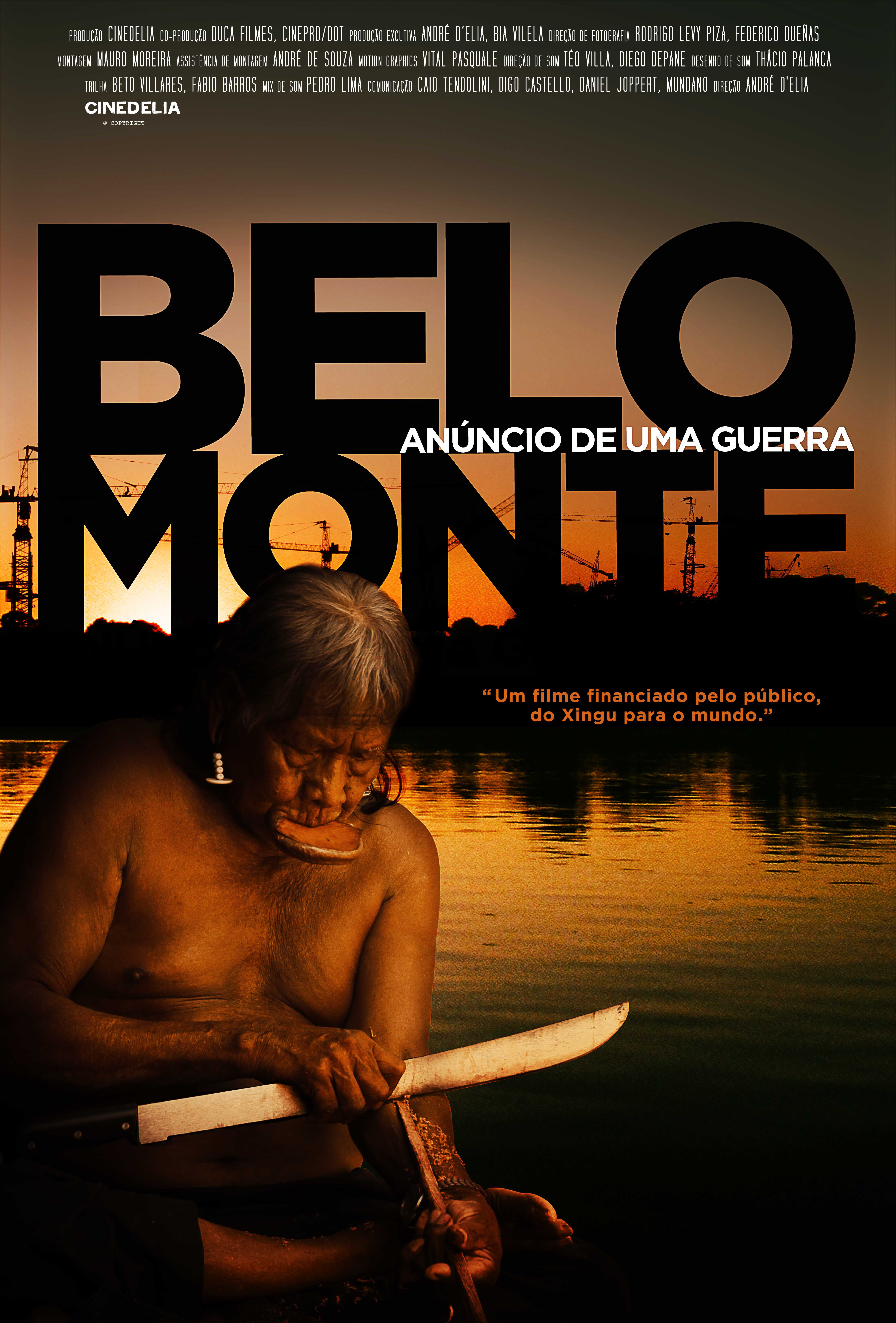 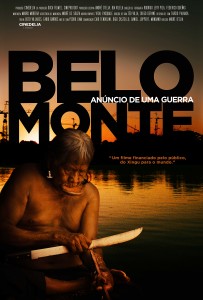 Belo Monte: A Declaration of War is part of a huge social media campaign concerning the mega hydroelectric dams project in the Brazilian Amazon and the thousands of Amazonian indigenous peoples unified in the fight against the destruction of their environment. Filmed over 2 years after 3 expeditions to the Xingu River region, with 120+ hours of film including 5 protests and 87 interviews, this fiercely independent documentary raised U$ 80,000.00 in crowdfunding in just 10 days.

Directed by André D’Elia, the world premiere was brought forward to release days before the crucial Rio+20 2012 summit. Indigenous Peoples Support Trust, who were at the summit and have 20 years experience in the Amazon, will be present to answer questions.