We are delighted to announce Director of K’na, IDA ANITA DEL MUNDO, will join us from The Philippines to attend in person and thrilled to welcome Presenter: LAURA SAMPSON – London-based storyteller-promoter who studied literature at UCL, performance in UK & Japan, and finds SOAS’ World Music programme irresistible. Laura also co-hosts Film & TV radio show Shoot the Breeze on Resonance 104.4FM. 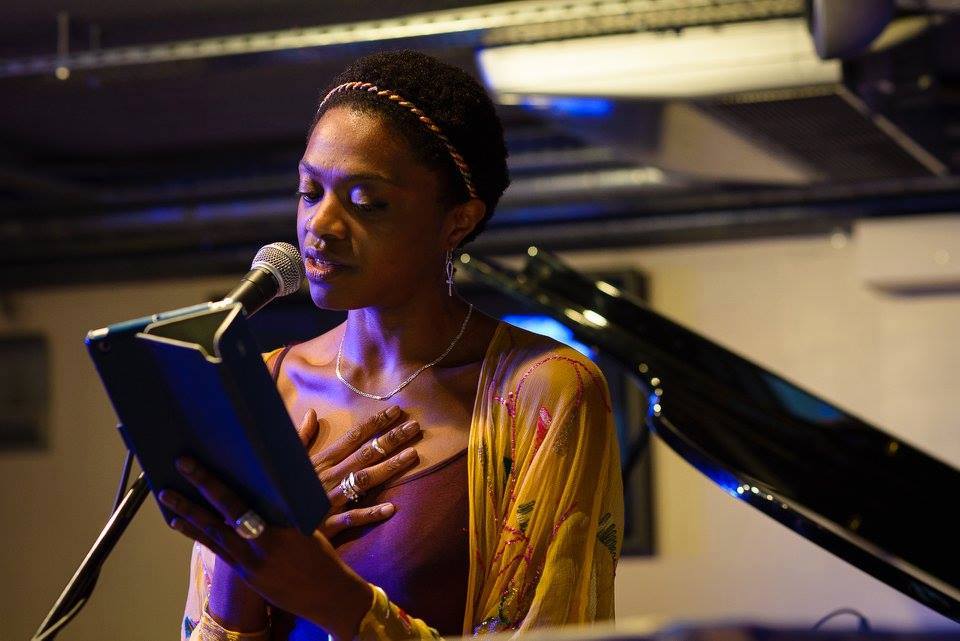 SOPHIE SALFFNER, Archivist at the Endangered Languages Archive, SOAS University of London, speaks about The Endangered Language Archive (ELAR), a digital repository and multimedia collection of over 450 endangered languages, with regional strongholds in Africa, the Middle East, Asia, Australia and Latin America containing audio and video recordings of every day language use, verbal art, songs, narratives, ritual and dictionaries.

KỌ́LÁ TÚBỌ̀SÚN (also called KT) shares folk song and poetry from his native Yorùbá. Kọ́lá is a Nigerian writer, poet, and linguist, author of Edwardsville by Heart. He writes in Yorùbá and English, and his work has been translated into Korean and Spanish. He is currently a Chevening Fellow at the British Library. 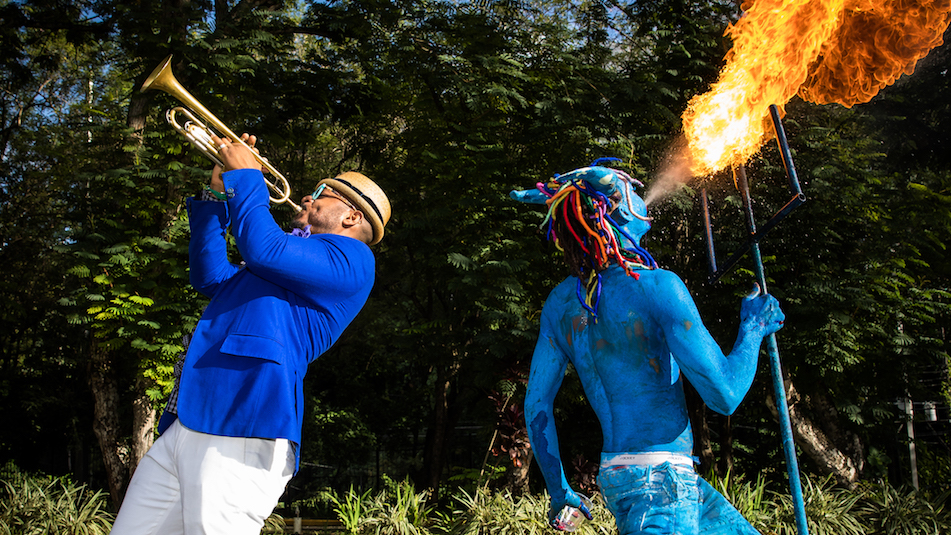 ETIENNE CHARLES: CARNIVAL THE SOUNDS OF A PEOPLE

Three DocuShorts from jazz professor Etienne Charles and Maria Nunes looking at the history of Indigenous Caribbean and Carnival: CARNIVAL: THE SOUND OF A PEOPLE, BAMBOO and JAB MOLASSIE

BAMBOO is the third movement of a composition by Etienne Charles as part of his newest album “Carnival: The Sound of a People”. The suite highlights the evolution of sonic identity in Trinidad & Tobago due to suppression by the British Colonial Authorities in the 19th century. In this movement, Charles goes to Claxton Bay to record the legendary group Claxton Bay Tamboo Bamboo. The footage was recorded for Charles to work with during his composition process. The film was constructed to showcase the inspirations and research behind the musical creation.

JAB MOLASSIE was conceptualized and composed by Etienne Charles as part of his latest album, ‘Carnival: The Sound of a People’. The film shows Charles as he is exposed to the sights, sounds, and movements of Jab Molassie in Paramin and Port of Spain, highlighting the myriad influences that inspired this composition. Initially, the footage was only used by the composer to inspire sounds. The idea for the film came after the music had been composed and recorded to increase awareness and impact.

BIRDS IN THE EARTH

Dir. Marja Helander | 2019 | Sámi, Finland | 11’
Birds in the Earth is a short film based on dance, telling a bit of a melancholic story about Sámi people´s rights in today´s Finland, the Sámi being the indegenous people of Northern Europe. The story is told through the dance performances of two young Sámi sisters, Birit and Katja Haarla. 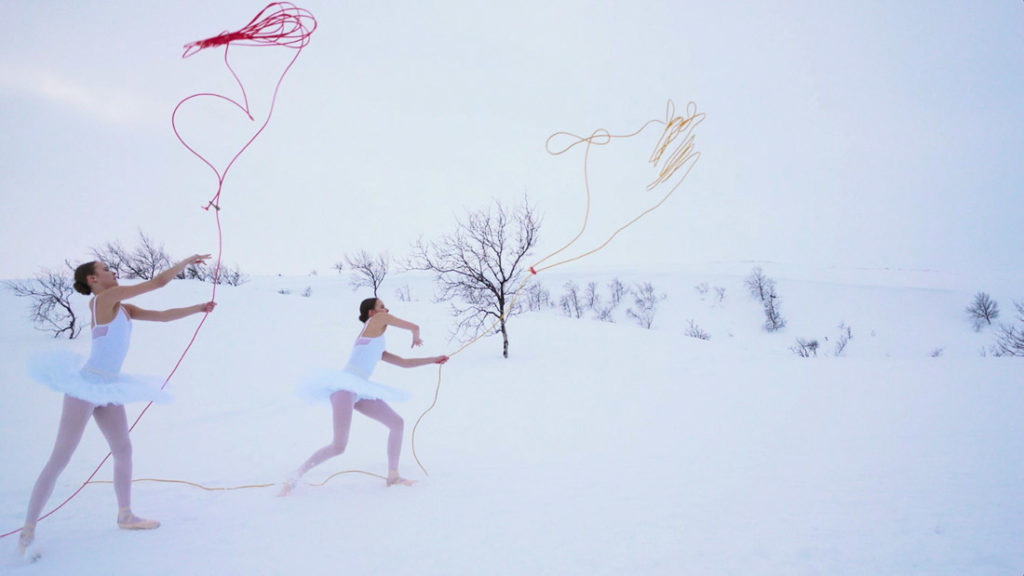 Read #DirectedByWomen’s Interview with Ida Anita del Mundo ahead of the screening!

When K’na, a young T’boli princess of Lake Sebu, inherits the gift of dreamweaving the sacred t’nalak fabric, she has the chance to weave together her village’s warring clans. But, will she give up true love to do so? A period piece about the T’bolis of South Cotabato in the Philippines.