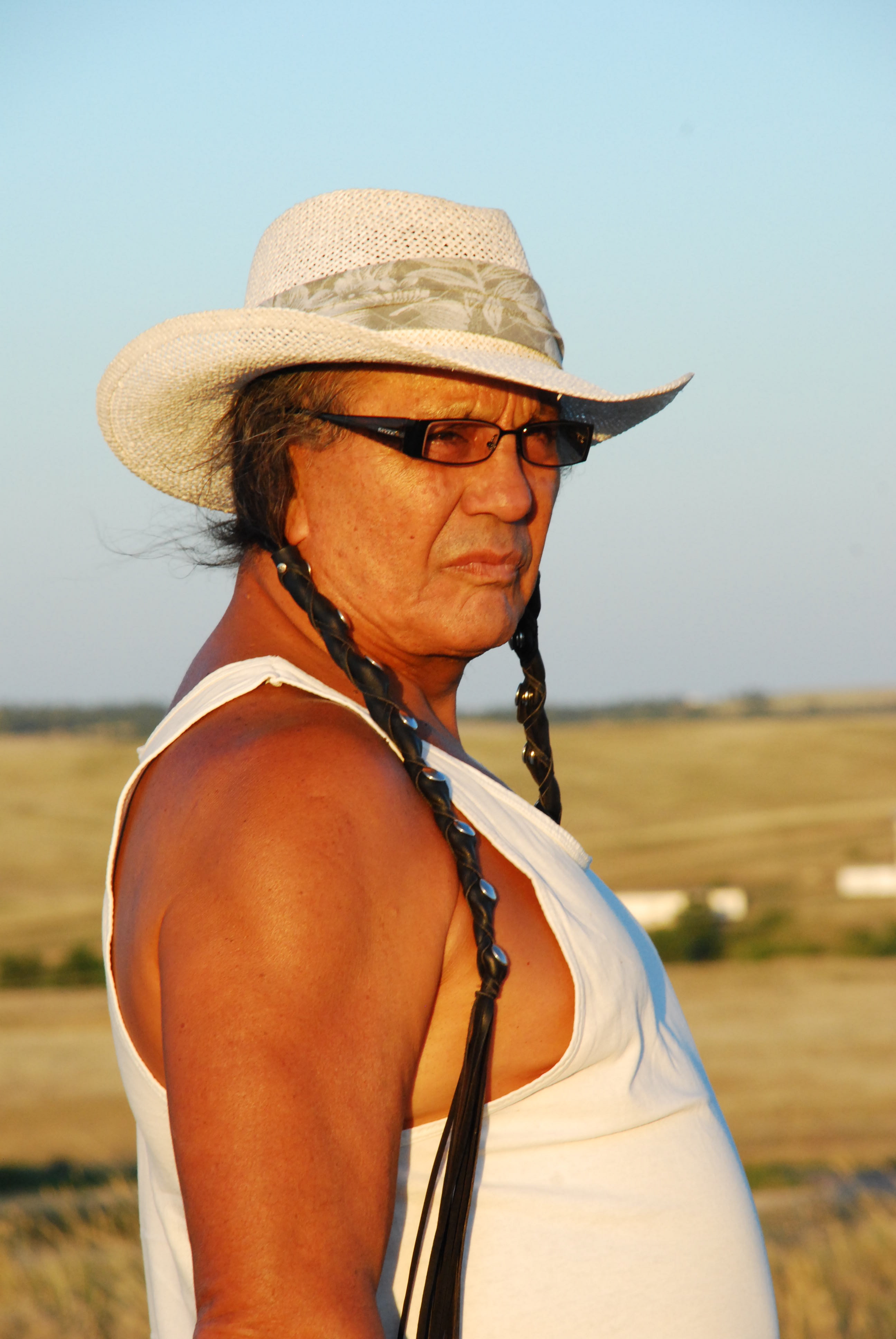 This is an animated short exploring the crucial moment in American history when Manhattan was traded to Dutch settlers for $24 in 1609. 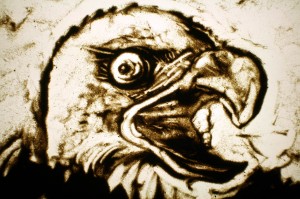 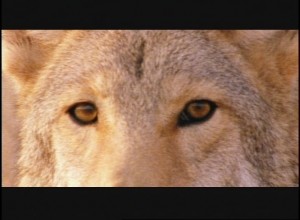 This film explores the core values of a subsistence farming community in Huancabamba, the way the fabric of this society has been threatened by large scale mining and the destructive outcome of imposing a capital intensive model of development on a society based on traditional values.

The screening will be followed by a talk and Q&A with Michael Watts. Young british filmmaker Michael Watts is a close contributor of Native Spirit work. He has been filming in Peru with local indigenous and farmer communities for the past 4 years. Activist and commited, Michael has a long experience working with native communties and travelling all around Latin-america.

Hollywood has made over 4000 films about Native people; over 100 years of movies defining how Indians are seen by the world. Reel Injun takes an entertaining and insightful look at the Hollywood Indian, exploring the portrayal of North American Natives through the history of cinema. 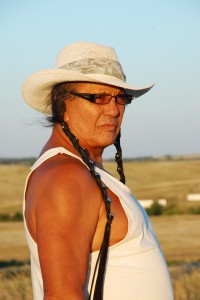 We are back in the 12th October with opening of the 5th Native Spirit Festival!