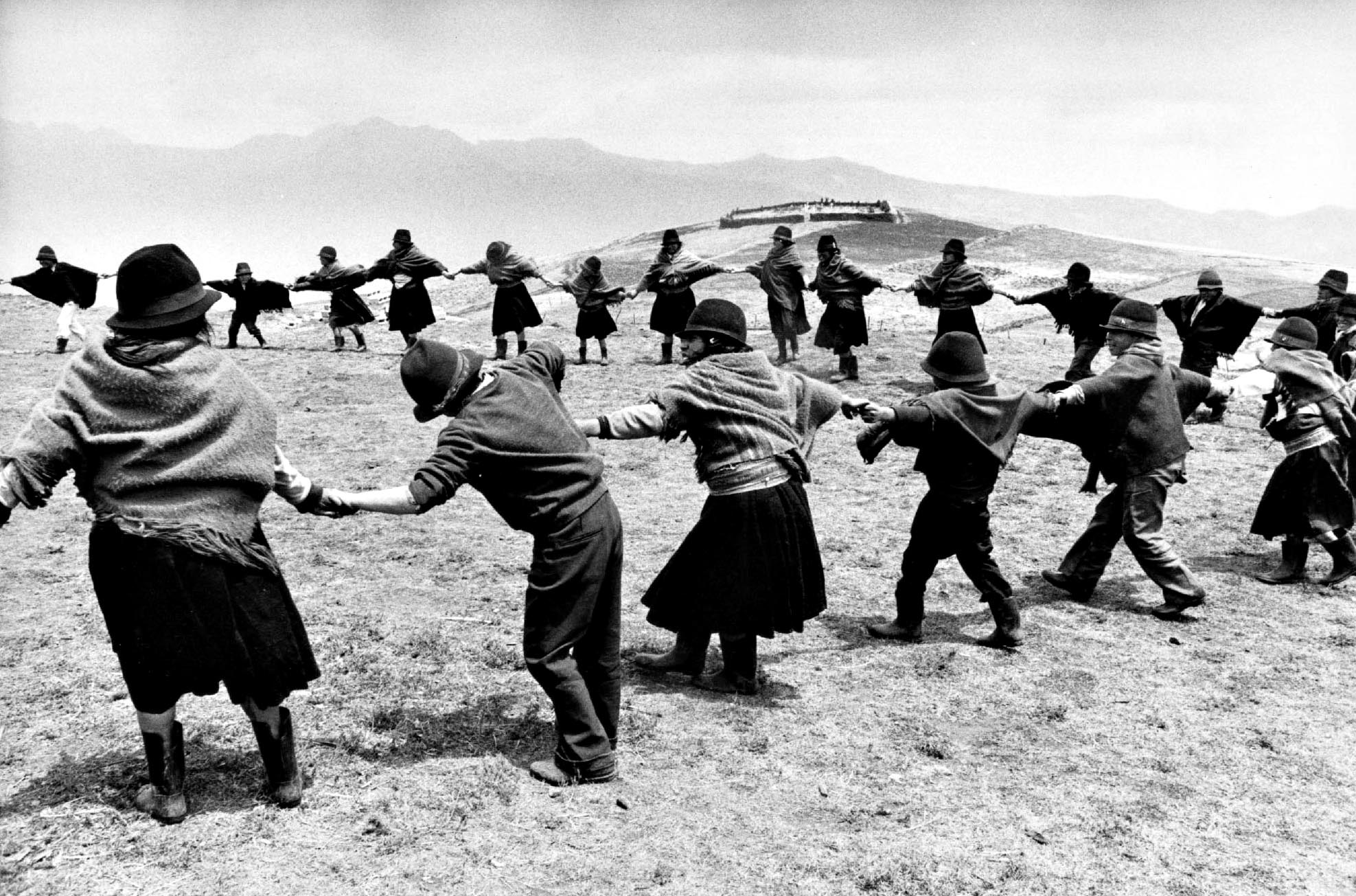 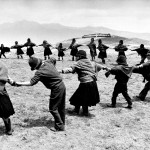 Indigenous communities throughout the three Americas are today sending the world a message.  Their words come via the internet and the multimedia.  This message from many nations states that indigenous peoples have not succumb to greed and that their struggle is also everybody’s one for we are all children of the same earth.

Freddy Treuquil, a Mapuche Native American artist and founder of the Native Spirit Festival (an indigenous annual film festival first launched in London in 2005) poses the question, ‘Who would not defend his/her mother?’  In today’s world many indigenous peoples still face murder and constant attacks for defending Mother Earth.

This October the third indigenous film festival of the three Americas will continue to spread the message.  The Native Spirit Festival is a non-profit project organised by a group of volunteers in London. It is rooted in the aim of providing indigenous peoples worldwide with a much-needed platform to celebrate and share their cultures and realities with a UK audience, allowing people to gain an invaluable insight into their lives and to learn from their inspiring stories the importance to act here and now.

Europeans came to the Americas and other ancestral lands to increase their wealth and extend their influence over world affairs.  The so-called ‘discovery’ of the New World was the occupation of a territory inhabited by millennial peoples and cultures.  Indigenous voices have for long been silenced and distorted by Western interests and depicted though media as ‘primitive’ or at their best as part of a romantic past no longer in existence, which had to disappear to allow way to ‘progress’. Yet the meaning of ‘progress’ is now coming under severe scrutiny from Nature itself.  Climate change is not an invention.  Environmental issues and community developments show to the western rule that at heart the indigenous approach is advanced. What the corporate agenda describes as ‘earth resources’ and a ‘better-place-to-live’ should be renamed as Mother Earth and her nourishing care if there is to be a true relationship that allows overall growth and a rediscovery of our interaction with the world. Prophesies common to all First Nations are coming to happen in this respect and indicate that climate change is a consequence of power and greed.

Even archeology is revealing facts that are provoking the fall of the official Prehistory. There was a time between the years 10,000 and 2,000 BC where mankind lived in peace.  Unlike what our schoolbooks have taught us, civilization does not have to be born from war and to be based in massive gains from exploitation. It is remarkable that none of the native nations who suffered the plunder of their land ever broke their word but the invaders who wrote the treaties to become law. The word in the self-defined  ‘Civilised World’ has not proved trustworthy.

Last month of May marked the 400th anniversary of Jamestown, the first permanent English-speaking settlement in North America.  In the 17th century, Native American slaves were brought over to the UK although all the evidence left are ads in London newspapers for runaway bond-servants, described as Indians and mentioned by Alden Vaughan, a professor emeritus at Columbia University, in his book on American Indians in Britain.  The 12th of October –when Columbus landed on the coast of America- is again a date that cannot commemorate a discovery of a continent for there were already peoples living there.  It was the invasion of a dream by the forces of greed.

Native Spirit Film Festival is but part of the start of a rediscovery and an opportunity for the young ‘civilised world’ to listen to the ancestral world and to the truth that touches us all.