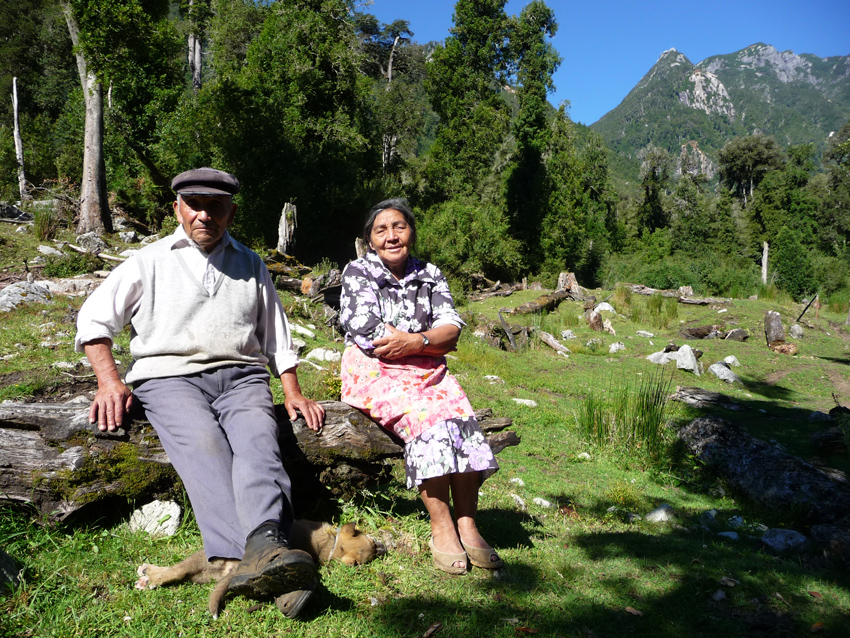 THE STORY OF PRIEST POINT 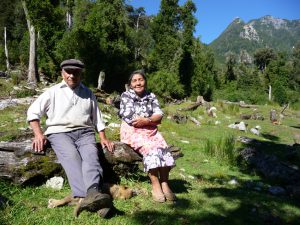 LEUFU + Presented by producer and director

In the Cordillera of the Andes, amidst a chain of volcanic peaks, Mapuche communities are standing up to defend their river – a source of life and spirituality – from yet another crime against nature.

This film is a Native Spirit Foundation project, facilitating equipment and audio-visual training to indigenous communities. 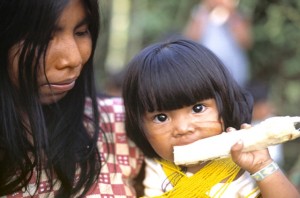 CHILDREN OF THE AMAZON

Children of the Amazon follows Brazilian filmmaker Denise Zmekhol as she travels a modern highway deep into the Amazon in search of the Indigenous Surui and Negarote children she photographed fifteen years ago. Her journey tells the story of what happened to life in the largest forest on Earth when a road was built straight through its heart.