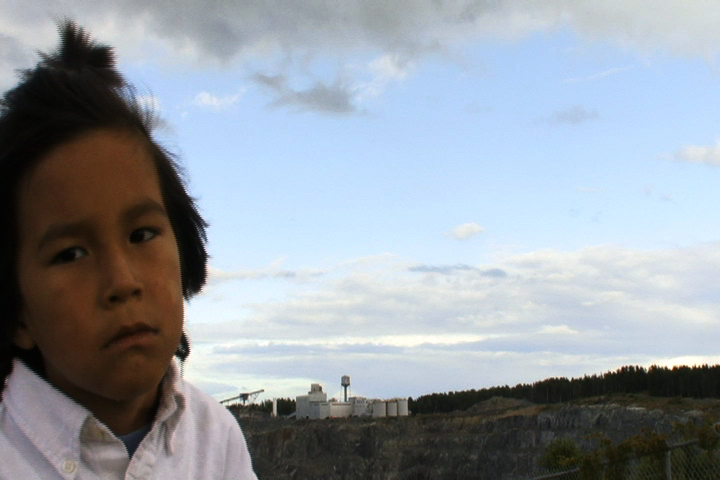 “Together as One – Film Festival”

At the BFI (British Film Institute)

Together as One, an afternoon of film screenings and talks at the BFI is an initiative of the Latin American Youth Forum (LAYF) aiming to create awareness of issues that affect migrant communities in the UK and back in our home countries

NATIVE SPIRIT as one of the guest organisations will present a series of short films made by young indigenous people covering the themes of Youth in Films, Identity and Intercultural exchange.

After meeting Zapatistas in Mexico, Kevin addresses his nation with a film manifiesto (part of Wapikoni Mobile project* giving young Aboriginals the opportunity to express themselves using video and music)

On a summer day in the 1950s, a native girl watches the countryside go by from the backseat of a car. A woman at her kitchen table sings a lullaby in her Cree language When the girl arrives at her destination, she undergoes a transformation that will turn the woman’s gentle voice into a howl of anger and pain. In a place like this, there aren’t many chances to be a kid. But, when no one’s watching… A residential school musical.