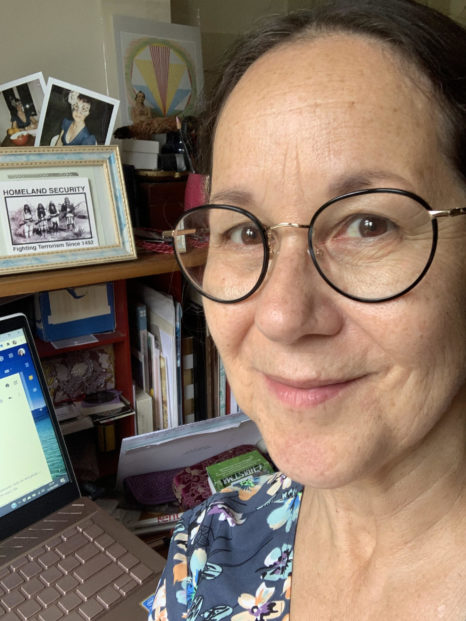 “I would like to think a solution can be found that offends no one and allows fans to express themselves” —Dr Stephanie Pratt of Exeter, formerly Cultural Ambassador for the Crow Creek Dakota.

Most Indians don’t ride horses or wear feathers, but because of movies, people think they do. Since the dawn of cinema, Hollywood has made over 4,000 films about Native people — over 100 years of movies that shape the way we see Indians …and the way Indians see themselves. Romanticized and demonized, what does it mean to have your identity defined by the movies? Cree filmmaker, Neil Diamond, sets off on a cross-country journey to explore his Hollywood roots.

This Is A Stereotype — Dylan McLaughlin

This Is A Stereotype is an artistic narrative about the possible causes and effects surrounding Indigenous identity with the intention to socially engage the public. The project is compiled of historical footage sourced from the Archives of the Institute of American Indian Arts’ “Native American Video Tape Archive, 1976” juxtaposed with imagery and interviews from contemporary artists, scholars, and activists from across the United States. This Is A Stereotype invites the viewer to become an active participant in society, thinking critically when making decisions regarding culture and appropriation. >>https://vimeo.com/107837040