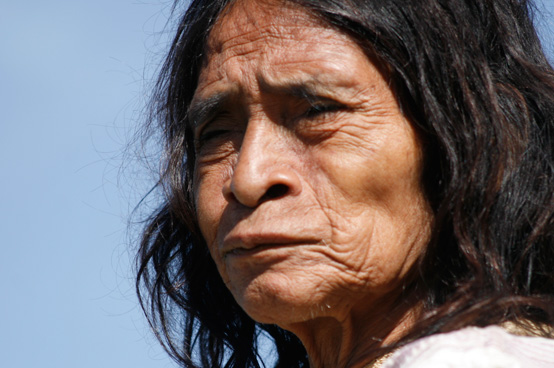 As part of the closing to the Native Spirit Festival 2010, we will be joined by Alan Ereira, the British film director who famously brought the message of the KOGI to the world 20 years ago on the BBC. 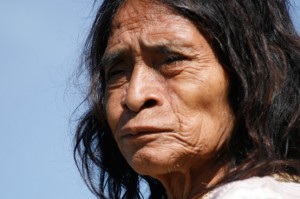 ALUNA is being made by and with the KOGI, a genuine lost civilization hidden on an isolated triangular pyramid mountain in the Sierra Nevada de Santa Marta, Colombia, nearly five miles high, on the Colombian-Caribbean coast. The Kogi say that without thought, nothing could exist. This is a problem, because we are not just plundering the world, we are dumbing it down, destroying both the physical structure and the thought underpinning existence. The Kogi believe that they live in order to care for the world and keep its natural order functioning, but they recognized some years ago that this task was being made impossible by our mining and deforestation. In 1990 they emerged to work with Alan Ereira, making a 90-minute film for BBC1 in which they dramatically warned of our need to change course. Then they withdrew again…

The first film had a stunning global impact, and is now probably the most celebrated film ever made about a tribal people. It was repeated on BBC2 immediately after its first showing, and then in many other countries – some 30 times in the US last year. 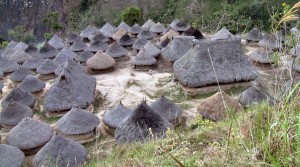 Read last week’s article in the Guardian about the Kogi