Native Spirit Foundation is a non-profit organisation promoting education and the protection of the rights of Indigenous peoples.

Native Spirit supports Educational projects in indigenous communities in South America. We work with the concept of ‘The New School’, a proposal for autonomous education based on an indigenous understanding of life.

Education in Indigenous Communities: Protecting Biodiversity and Ancient cultures vital to the planet 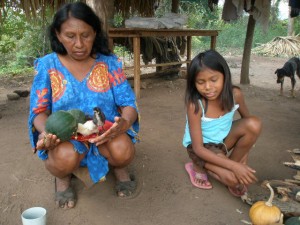 A large percentage of indigenous children, in the regions where we work, cannot finalise their studies (even at basic levels). Once children complete primary school, in order to continue their education, they must leave their communities to study hundreds of kilometres away from their families in boarding schools. Furthermore, the education provided by the government is one that continues to integrate or assimilate indigenous people into the western world.

These are the circumstances that contribute to the further loss of a culture rooted in nature and ancient wisdom.

The schools backed by the Native Spirit Foundation provide education that is vital in strengthening these cultures and communities. The New School – a project of indigenous autonomous education – provides children with higher education, with particular focus on the arts and skilled trades. 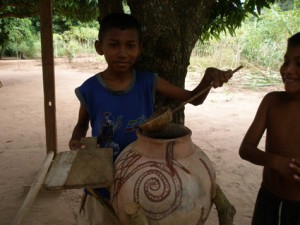 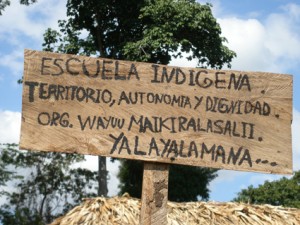 Native Spirit Foundation supports projects initiated by communities themselves, in this way protecting their autonomy and building better relations between the so-called developed world and native people. Since 2007 we have supported different projects in communities in Central and South America including; Wayuu in Venezuela, Mayas in Guatemala, Aymara in Bolivia, and Mapuche in Argentina and Chile. 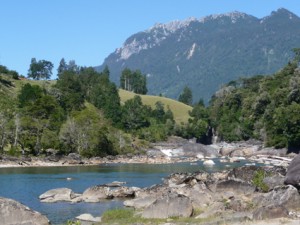 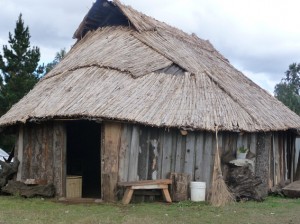 A proposal for autonomous Indigenous education within Indigenous communities to sustain cultural independence and identity.

Currently we are supporting a large-scale project, involving the building of a new sustainable school, in a Williche-Mapuche community in Chile. This is a project that is expected to take time and we are currently at ground level, entering the initial stages of planning and designing.

We are in the process of acquiring land, and have begun working with architects who will be designing the school buildings. The development of the curriculum is underway as well as legal requirements and paperwork.

The school aims to provide education to an initial group of around 80 children and young people from the community, offering the opportunity to protect and continue their cultural and traditional life. It will also become a space for workshops in traditional crafts such as wood-work and weaving, as well as modern technologies like IT, film-making, and radio, encouraging creative expression through the arts. The curriculum takes into consideration educational concepts and methods from European systems such as the Waldorf and Montessori approaches, keeping at it’s heart the ancient pedagogic traditions of indigenous ancestors.

Mapuche means “people of the earth”, Mapudungun is their language which means “the speech of the earth”; their cosmo-vision is that of respect to the Ñuke Mapu, or Mother Earth, and to the memory of their ancestors, as it is to many other native peoples. They have lived in the Southern part of South America, now divided between Chile and Argentina, for thousands of years. 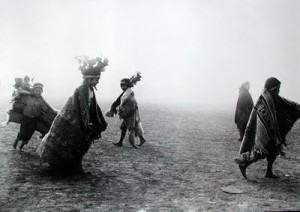 What the community says

“An Indigenous school will help us keep autonomy, our cultural values and traditions alive that’s the essence of our Mapuche identity” – Gladys

“We are the defenders of Nuke Mapu, our name says so… we need an education that teaches this so the new generations can know who they are…” – Paz 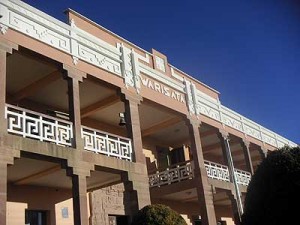 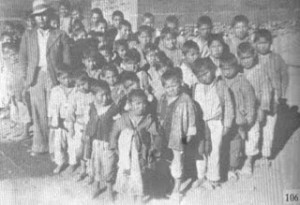 Building new sports facilities for a the Indigenous School of Warisata, Bolivia

The Escuela Indigena de Warisata (Indigenous School of Warisata) was founded 80 years ago in Bolivia and initially had to work in clandestine due to the threat of the “landowners”. Today over 400 students and teachers come to form it and over the years many more hundreds of young indigenous people have graduated. It is a school that offers 4 levels of education, helping the development and strengthening of the local community and their cultural heritage.

Over 70% of the population in Bolivia is of indigenous origin. However until very recently it was forbidden for them to study; tongues and hands were cut off, and torture and murder were common practices amongst landowners to deter the Aymara from studying, perpetuating slavery and human exploitation.

In the past Warisata was an indigenous community settlement where the local Aymara Natives shared the lands. These were barbarously stolen and since then the original inhabitants of Warisata have lived under slavery.

Native Spirit Foundation aims to support this project under the educational program of the foundation that supports educational projects “initiated by and in the communities”, in this way protecting their autonomy and their right to self-determination. 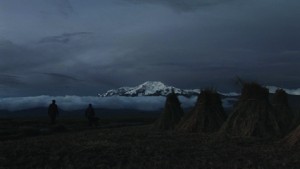 In October 2010 two teachers, Juan Ramiro Quispe and Basilio Quispe from the Escuela Indigenal de Warisata were invited to Europe to take part in a series of activities as part of the Native Spirit annual Festival. Here they gave talks and workshops and made links with groups and organisations in Spain and the UK. The later of these two Aymara elders is 86 years old, and is the last surviving student from the beginning of the school, a student of the founder, professor Elizardo Perez.

Native Spirit Foundation aims to raise funds to support (in response to the demand of the community) the building of sports facilities for the school centre in Warisata, Bolivia.