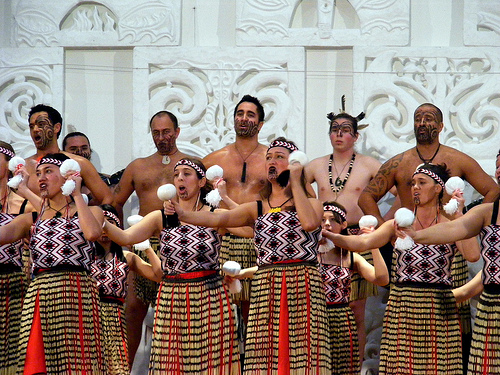 THE FILM FESTIVAL OF INDIGENOUS PEOPLES 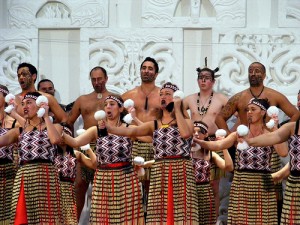 Since the late 1950’s, a small group of New Zealander’s living in London formed the London Māori Club and through the performance of traditional waiata and haka, the group promoted the uniqueness of Māori

The three guiding principles of Ngāti Rānana are whanaungatanga (togetherness), manaakitanga (looking after one another/hospitality) and kōtahitanga (unity)

Hollywood has made over 4000 films about Native people; over 100 years of movies defining how Indians are seen by the world.

Reel Injun takes an entertaining and insightful look at the Hollywood Indian, exploring the portrayal of North American Natives through the history of cinema.

Travelling through the heartland of America, Cree filmmaker Neil Diamond looks at how the myth of “the Injun” has influenced the world’s understanding – and misunderstanding – of Natives.

In Betsiamites, everyone counts in French instead of Innu. 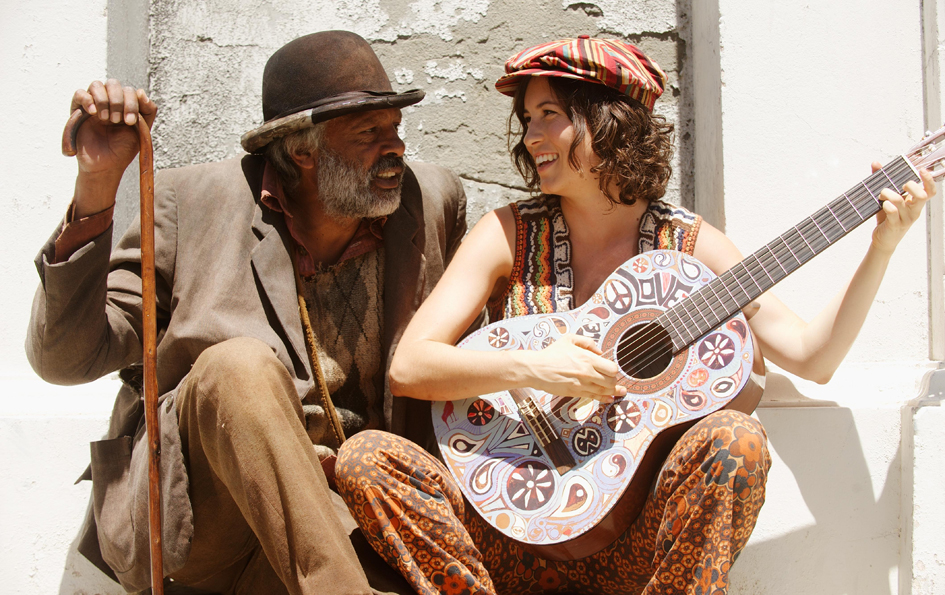 It’s the summer of 1969 and young Willie is filled with the life of the idyllic old pearling port Broome, in the North of Western Australia – fishing, hanging out with his mates, and when he can, his girl Rosie. However his mother Theresa has great hopes for him and she returns him to the religious mission in Perth for further schooling. After being punished by Father Benedictus for an act of youthful rebellion, Willie runs away from the mission. But to where… he’s too ashamed to go home, it will break his mother’s heart.

Down on his luck he meets an old fella, who he calls ‘Uncle’ Tadpole, and together they con a couple of hippies, Annie and Slippery, into taking them on the 2,500 km journey through spectacular landscape back to Broome. Willie learns the hard and funny lessons he needs to get home, all the while pursued by Father Benedictus

INSTITUTE OF EDUCATION, University of London

All proceeds made at the festival will go towards educational resources for schools in indigenous communities.

Please be advised that venues have limited capacity.

Tickets and festival pass will be available on the door

The Festival is a project of the Native Spirit Foundation, promoting education and the rights of indigenous peoples.